Prior to joining Kimberly-Clark Corporation in 1976, Mr. Strassner served as an officer in the U.S. Navy. He also practiced Administrative Law with a firm in Washington, D.C., and served as Executive Assistant to the Assistant Secretary of Labor for Occupational Safety and Health. His legal specialties include U.S. and international environmental and energy law, product safety matters, and occupational safety and health requirements. Mr. Strassner also has experience in managing Corporate Government Affairs functions, Community Relations work, and Corporate Communications functions.

In 1988, Mr. Strassner was appointed Vice President—Environment and Energy at Kimberly- Clark, with responsibility for formulation of corporate policies and management of the company’s technical support staffs in both areas.

From 2004 to 2009, he also served as Vice President—Global Environment, Safety, Regulatory and Scientific Affairs for Kimberly-Clark. In addition to his previous responsibilities, in this role, he also managed the development of Kimberly-Clark’s initial Corporate and Business Unit Sustainability plans as well as the corporation’s relationships with outside stakeholders interested in its Corporate Sustainability performance.

Mr. Strassner lives in Atlanta with his wife Mimi. He has two grown children, enjoys golf, and collects sports cars. 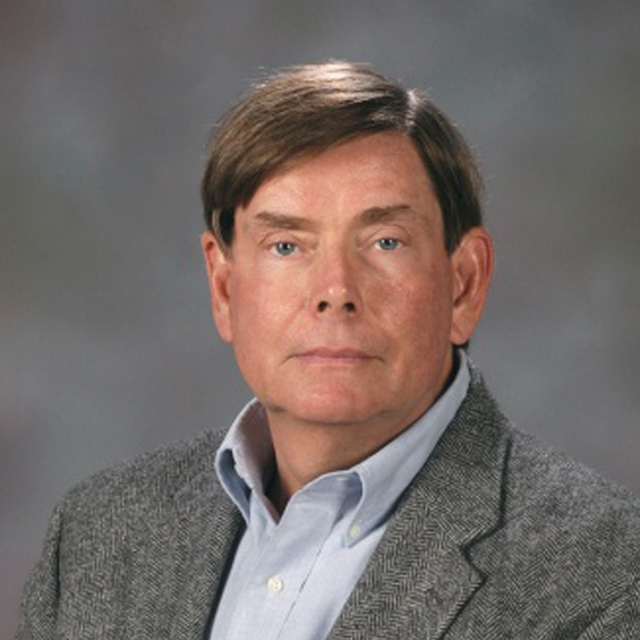