As Senior Associate for AHC Group, Gord serves as Chair of the "Emerging Issues" segment of the firm's Achieving Results workshop series.

Mr. Gordon Lambert retired from Suncor Energy on January 1, 2015. He recently completed a 16-month term as the interim CEO of the Alberta Energy Regulator during a period of significant organizational change and challenging policy and regulatory issues. He has established GRL Collaboration for Sustainability as a consulting practice. He is an advisor and frequent speaker on energy, the environment, and innovation. He was instrumental in the creation of Canada's Oil Sands Innovation Alliance (COSIA) and in 2014 was a speaker on Innovation and Collaboration at the World Economic Forum in Tianjin, China.

With Suncor Energy, Gord served as the VP Sustainability; and in 2013 he was appointed Executive Advisor Sustainability and Innovation, where he supported the CEO, senior executive team, and the Board of Directors on key strategic initiatives and sustainability strategy including climate change, energy transition, technology, and innovation. He has developed a very diverse range of relationships in the environment NGO realm, academia, governments, and organizations, where solutions are being sought for energy and climate challenges.

He has 40 years of experience in the energy sector, including 17 years with Suncor and 15 years with another major oil and gas company in a broad range of roles, including Environment, Health and Safety, natural gas liquids marketing, production and refinery operations, and strategy and planning.

He is a current Board member of Alberta Innovates, which is Alberta’s largest research and innovation funding organization. He also serves on the CSR Advisory Committee to Export Development Canada. He served in 2015 as one of five members of the Alberta Climate Leadership Expert Panel to the Environment Minister and the Premier; and in 2016 he Chaired the Alberta Climate Leadership Task Force on Technology and Innovation. He was appointed as the Suncor Sustainability Executive in Residence at the Ivey Business School of Western University from 2015 through to the end of 2018.

“Global Climate Change is complex, both in attempting to understand the problem and also in understanding its potential solutions. The amount of information on the issue as reported in public and social media together with in depth reporting and publishing on the science, economic, energy, and political dimensions of the problem can be overwhelming. My reflection, having engaged on this challenge over 25 years, on how to better deal with this complexity, is to frame the Global Climate Change challenge as having two complementary but distinct narratives. There is the problem narrative and there is the solution space narrative. Think of these as two sides of the same coin. But each has a distinct language and has distinct implications in how we engage on the climate change issue.”
— from “Climate Change: Framing Matters” by Gordon Lambert 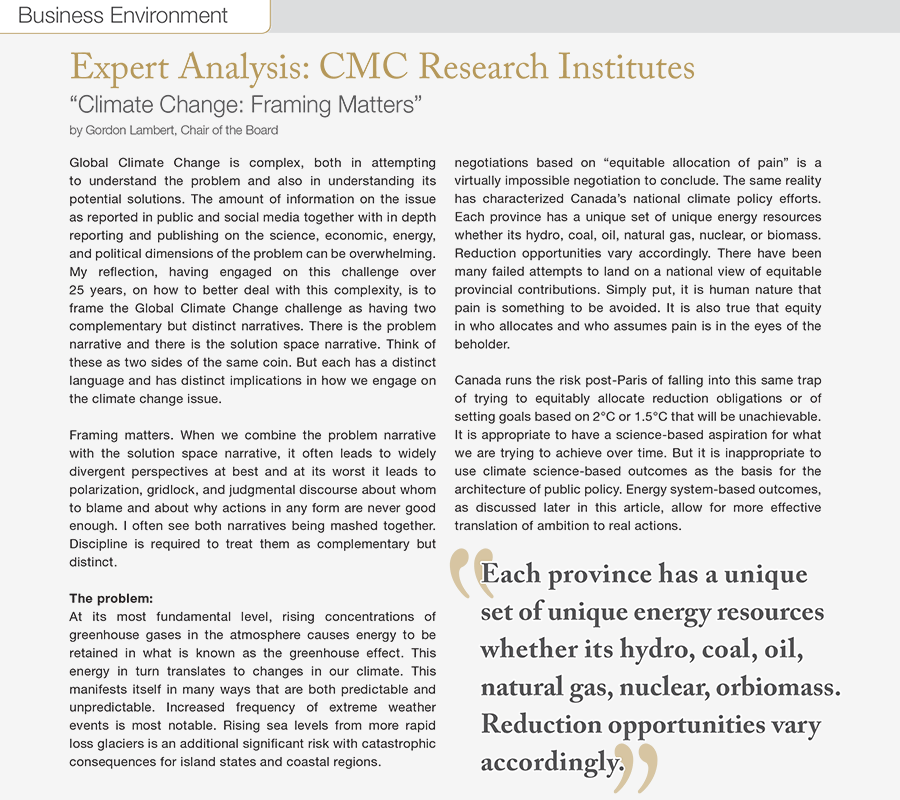 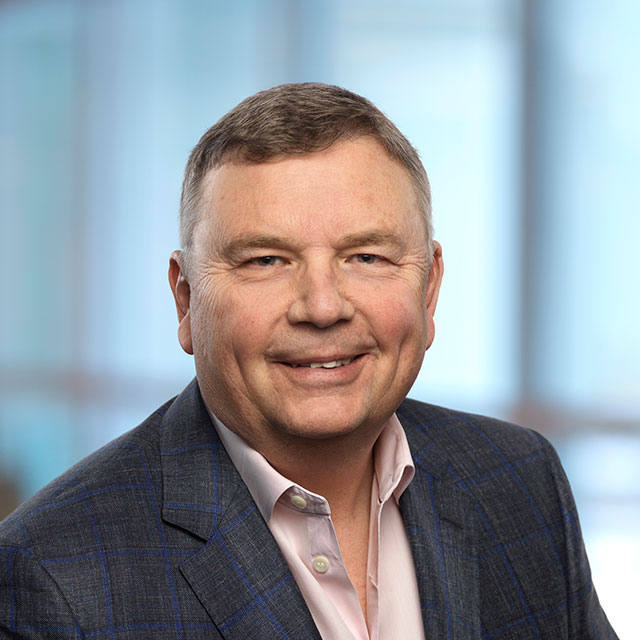 What does building a 1.9 billion dollar innovation hub in Canada have to do with the fate of the debates on climate change? 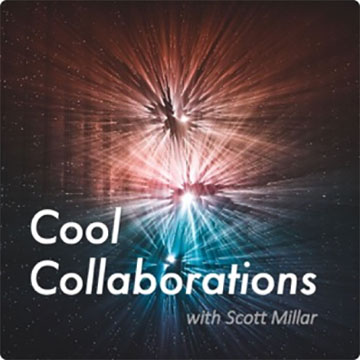 Industrial Strength Collaboration: In this podcast, learn about Gordon Lambert’s work with our firm as a Change Management Consultant.