Paul Grondahl began a new job in February 2017 as Director of the New York State Writers Institute at the University at Albany. It is the nation’s premier literary series and brings dozens of acclaimed authors to Albany each year for lectures, discussions, and readings. Grondahl also is an award-winning journalist and author. Grondahl was a staff writer at the Albany Times Union since 1984, where his assignments have taken him from the Arctic to Antarctica; from Northern Ireland to Africa; from New Orleans immediately after Hurricane Katrina and Haiti after its catastrophic earthquake in 2010; and across New York State, from Ground Zero on 9/11 to the Adirondack wilderness.

His in-depth newspaper projects on domestic violence, death and dying, mental illness in state prisons, and the problems facing sub-Saharan Africa have won a number of local, state, and national journalism awards.

Grondahl also has been selected several times in recent years as Best Local Journalist and Best Local Author in Metroland and Times Union readers’ polls. In addition, he received the 2006 Dr. James M. Bell Humanitarian Award from Parsons Child and Family Center. His work has appeared in a number of publications, including Smithsonian magazine, Newsday, The New York Times Book Review, the Houston Chronicle, and other newspapers.

His second book, That Place Called Home, was excerpted in Reader’s Digest and optioned to CBS, where it went into development as a made-for-TV movie (but was never produced).

In addition to his own books, Grondahl has contributed introductions to A Collection of Poems by Lewis A. Swyer (The Swyer Foundation/Mount Ida Press, 2004) and Stepping Stones by Marty Silverman (Whitston Publishing Co., 2003).

Grondahl continues to write a weekly column for the Albany Times Union. He is a veteran teacher who leads highly regarded writing workshops with students ranging from elementary school to college, including the University at Albany. He taught as writer-in-residence at the Albany Academy and Albany Academy for Girls for many years.

Grondahl lives in Guilderland, New York. His wife, Mary, is Vice President of Modern Positioning and Planning at 3 Enrollment Marketing Inc. He has two children, Sam and Caroline. 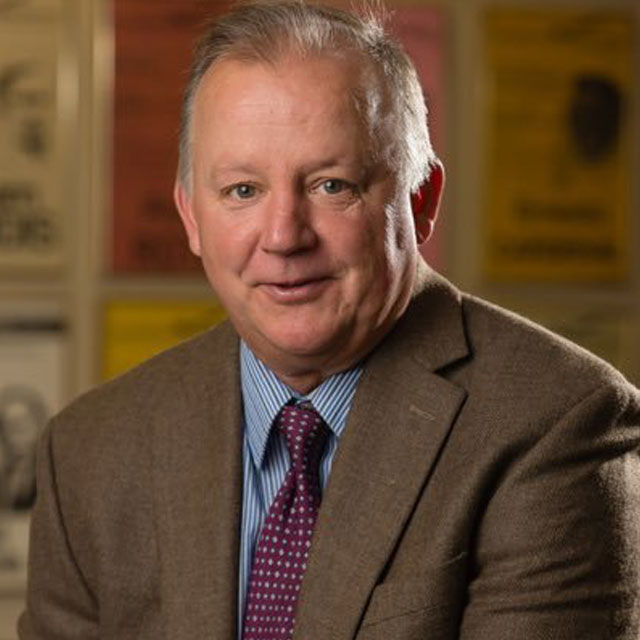 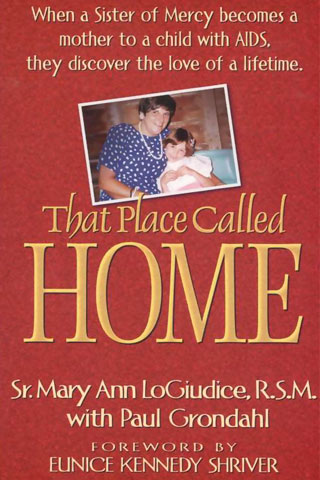 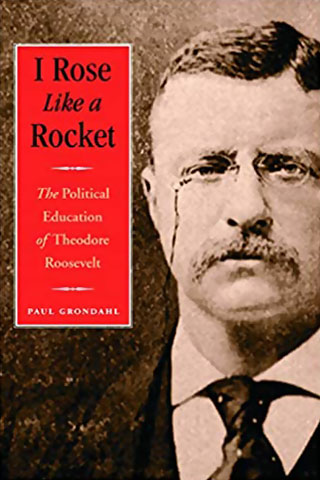