Jim is a prolific business analyst and marketplace futurist whose career has spanned over half a century.

Jim Blasingame is one of the world’s foremost thought-leaders on Main Street business and entrepreneurship. He’s a prolific business analyst and marketplace futurist whose career has spanned over half a century. Jim has received national, international, and industry recognition for excellence in all facets of his work.

Executives know the problems in front of them. Jim helps them see and connect the implications of both challenges and opportunities coming at them from over the horizon.

For four decades, Jim has coached executives on how to get out of their own way. His perennial specialty is helping CEOs stay focused on performance fundamentals. Most recent efforts include helping businesses make the transition to a post-pandemic marketplace, which must be heavily focused on digital transformation.

In his reporting, speaking and writing, including books, columns and essays, Jim has a record of thought-leadership and forecasting of market trends, behaviors, and intersections of business and society.

Jim’s multi-faceted career has spanned an unprecedented acceleration in the velocity of change. He’s looking forward to sharing what he’s learned with the business leaders who turn to AHC Group for answers.

Jim helps business leaders transition from a 10,000-year-old analog world to the digital dimension, especially addressing 21st-century digital ethics. He says the current era is a moment that has never happened in the history of humanity. “In less time than the span of a professional career, we’ve transitioned from analog to digital leverage.” This transition has impacted all facets of business (employer) and life (employee/customer).

Jim’s work focuses on the urgent imperative to establish digital trust as an immutable, non-negotiable ideal. Digital trust is the foundation of ethics in this speed-of-light modern age.

On sustainability, Jim says, “We must be devoted to combining economic reality—symbiosis = profits—with current and future innovation and regulation over a timeline where sustainability primes ideology. We don’t have to kill the Golden Goose to save the planet.”

Jim is the creator and award-winning host of The Small Business Advocate® Show, which for over 23 years was the world’s only weekday radio talk show dedicated to small business. Over this span of time he conducted more than 1,000 live interviews annually (four a day) with his Brain Trust, the world’s largest community of business experts, policymakers, and entrepreneurs. In addition to a national radio audience, beginning in January 1998, Jim added worldwide listeners through the Internet simulcast of his show. Considered the pioneer of podcasting, Jim was simulcasting and archiving five years before the term was coined.

As a syndicated columnist, Jim has contributed to newspapers and magazines in the U.S. and Canada for over 20 years. Plus, he’s been a long-term regular contributor to online publications, including Forbes.com, American City Business Journals, Open.com, Manta.com, and Nasdaq.com. Jim has written over 1,500 articles and essays on all facets of the marketplace and business leadership, from formation to growth to divesting.

His own publication, The Small Business Advocate NEWSLETTER, has been published every week since November 1999.

Jim is the author of four books, which have sold over 300,000 copies combined. The last two have won seven international awards. One international book award panel dubbed Jim “the O. Henry of business books.”

For a sample of his writing, the following two timely essays are available as free downloads:

As a high-energy keynote speaker, Jim has addressed audiences from Wall Street to Main Street in the U.S. as well as abroad. His current topics focus on how to achieve and maintain relevance in the Age of the Customer, and how to be successful in the 21st-century while being devoted to digital ethics and civility.

Beginning with multi-year tenures at Sears and Xerox, Jim has a half-century track record of working closely with American corporations in sales, management, and executive leadership, often at the C-suite level, including:

For his leadership, Jim has received significant national awards and recognition, including:

Jim has been a Rotarian for over 30 years, is an ardent supporter of Chambers of Commerce, and taught an adult Sunday School class for more than three decades.

Upon graduating from the University of North Alabama in January 1972, Jim was commissioned as a 2nd Lieutenant and a Distinguished Military Graduate. He was proud to wear the uniform of the U.S. Army for 15 years before resigning his commission at the rank of captain. He is a licensed pilot with instrument and multi-engine ratings. 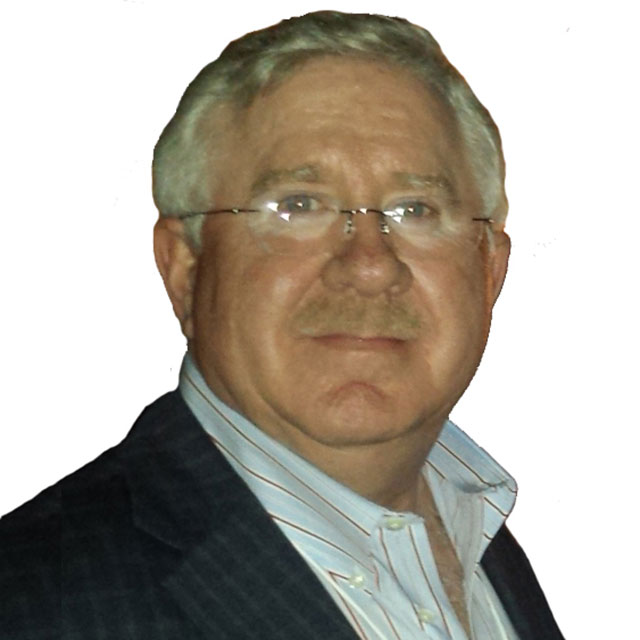 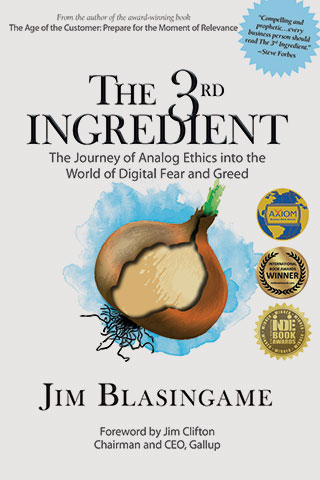 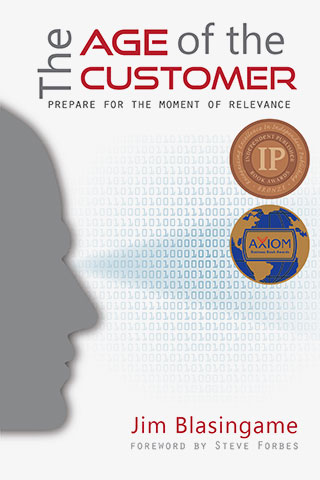 The Age of the Customer